This interview was done as part of the partnership between SFAN x TechNova Ghana towards the inaugural Student Entrepreneurship Week Ghana taking place on the 26th to 28th of July, 2018. Our first interview features the international speaker, Samuel Mensah

Samuel has created and been credited with crafting Award-Winning Campaigns and artistic treatments globally for clients such as Nike, Google, MTV, Virgin, BBC, H&M & Barclays. His self-initiated work has also been featured on prestigious platforms and magazines such as Creative Review, Adobe.com, Abduzeedo, & DesignYouTrust to name a few.

He holds a Bachelor of Arts Degree in Graphic & Media Design for Advertising from the University of Arts London. He maintains a process of creating Self-Initiated works and collaborating with established studios and creatives under the personal outfit/brand SMBStudios. His ethos is focused on exploring new ways of creating branding innovation and visual storytelling for various industries. Mensah is a D&AD New Blood Ambassador working closely with the foundation to mentor the next generation of creatives into finding their path and hone their creative skills.

Mensah is also the Founder and creative director of creative organization and platform, Youth Worldwide.

Tech Nova: It would appear that a number of students coming out of universities are opting to be more entrepreneurial by starting their own businesses rather than opt for the 9 –5 desk job. Why do you think that is?

Samuel Mensah: That’s an extremely good observation, I believe our young people are realizing we are in a day and age where the entrepreneur is celebrated more than ever and that traditional working lives/careers are a thing of the past for those of us that have watched previous generations work for decades and still struggle to make ends meet.

Tech Nova: Some would say that young people are just seeing entrepreneurship as a way of just making money instead of actually trying to solve problems in their environment. Do you agree/disagree with that statement and why?

Samuel Mensah: I totally agree with the notion that there are two camps of thinking thought for sure. However I do feel like the best and in fact, most successful entrepreneurs amongst us are the ones that solve actual problems. I would rather belong to that crowd that aims to deliver a much-needed service or product and think of financial gains simply as a by-product of the value of an extremely useful idea.

TN: The current education system in Ghana does not appear to be teaching students how to sell or be marketable. The system is still stuck on the “Chew and Pour” concept where students memorize just to pass exams. If you could, what would you add to their current curriculum to make students more competitive when they come out of school?

SM: There must be more elements of creativity and creative problem-solving in the curriculum. Ghana is in a unique state with abundant resources and willing candidates that have the potential to be great but aren’t nurtured correctly. The WEF says that by 2020 the most desirable skills in the workforce will be creativity, complex problem solving & critical thinking. The tide is turning and the world is changing. It’s imperative that we keep up and grow with it, and put to bed the old ways of stagnation and opposition.

TN: Where do you see Ghana in the next 5 years in terms of entrepreneurship? Will we be seeing more successful startups being funded? Will schools and universities be more open to starting entrepreneurship courses? What are your thoughts on the matter

SM: In five years’ time, I simply hope for the youth of Ghana to be mobilized like never before. Where the establishment of govt is supporting wholeheartedly in their potential. So yes this does mean more funding, more courses, more accelerators, and an overall steer by govt to invest all major resources in the Youth and their future.

TN: What are you hoping that the Student Entrepreneurship week event hosted by Stars From All Nations (SFAN) will achieve?

SM: I’m hoping it will add it’s very own unique perspective to the overall conversation of startup culture in Africa and its potential. I hope it will leave me believing that the future is indeed brighter than ever and that the abundant innovative ideas and projects that will be witnessed are just the beginning.

A peek at some of Sam’s works: 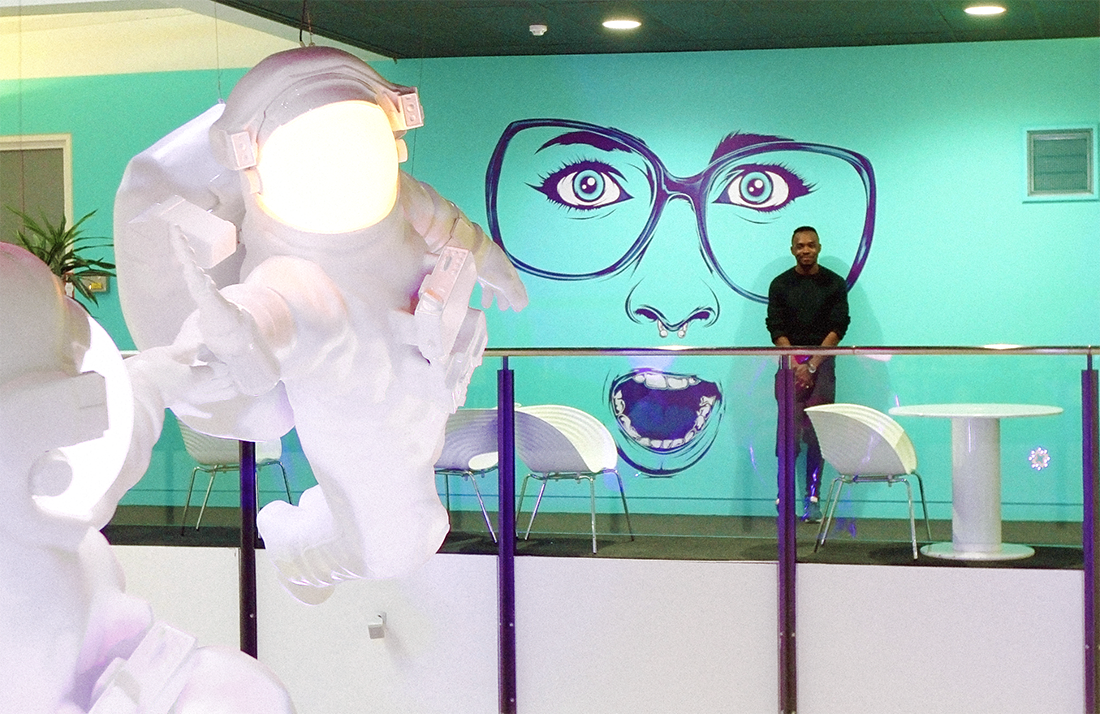 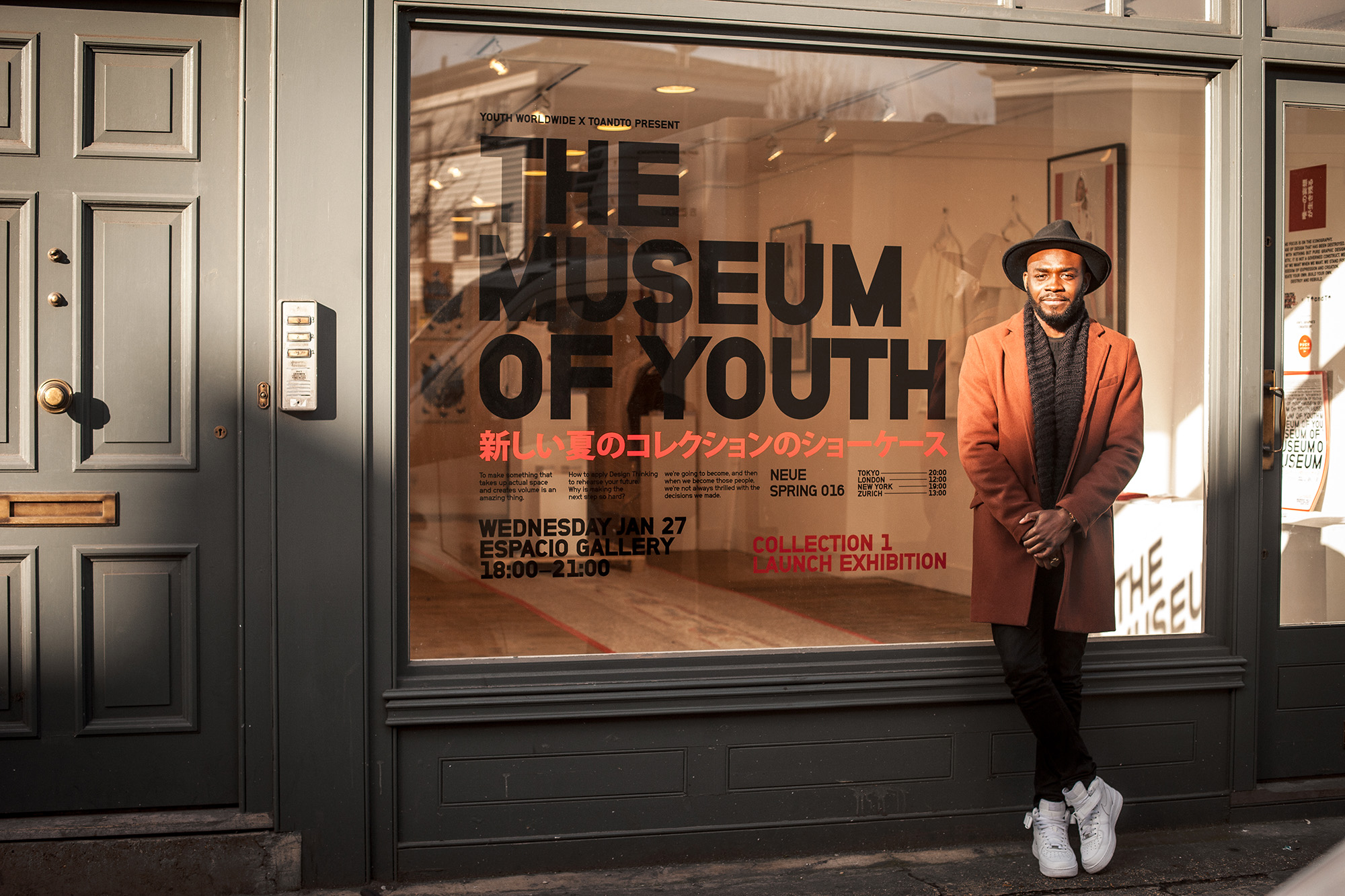 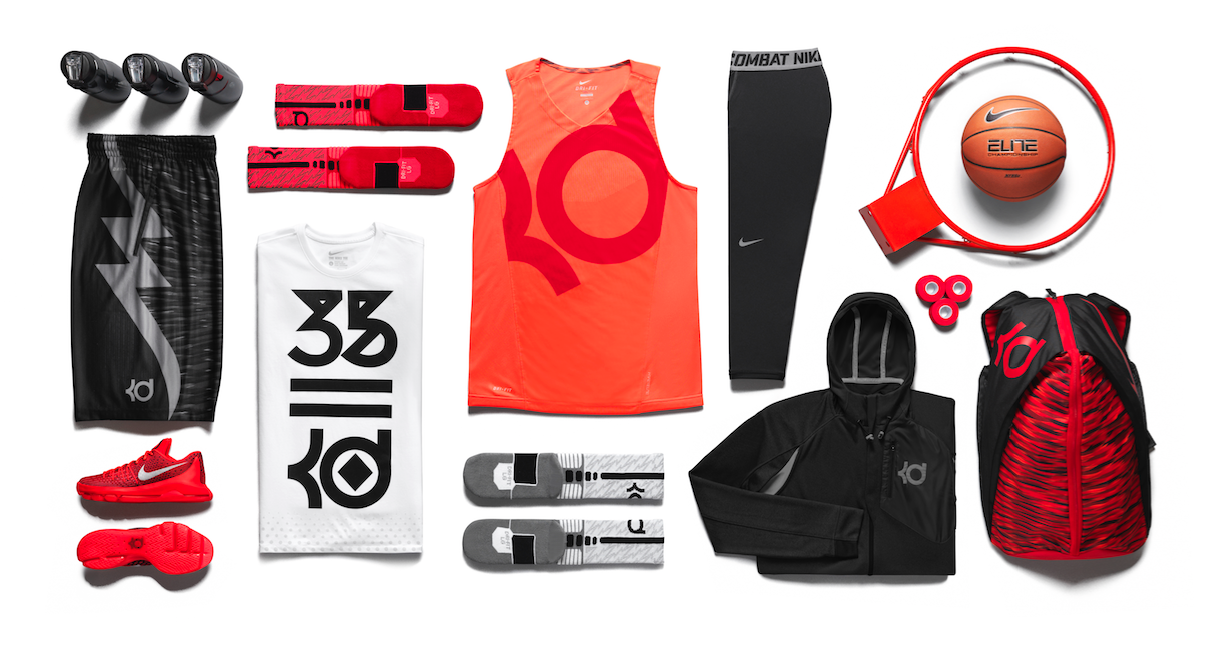 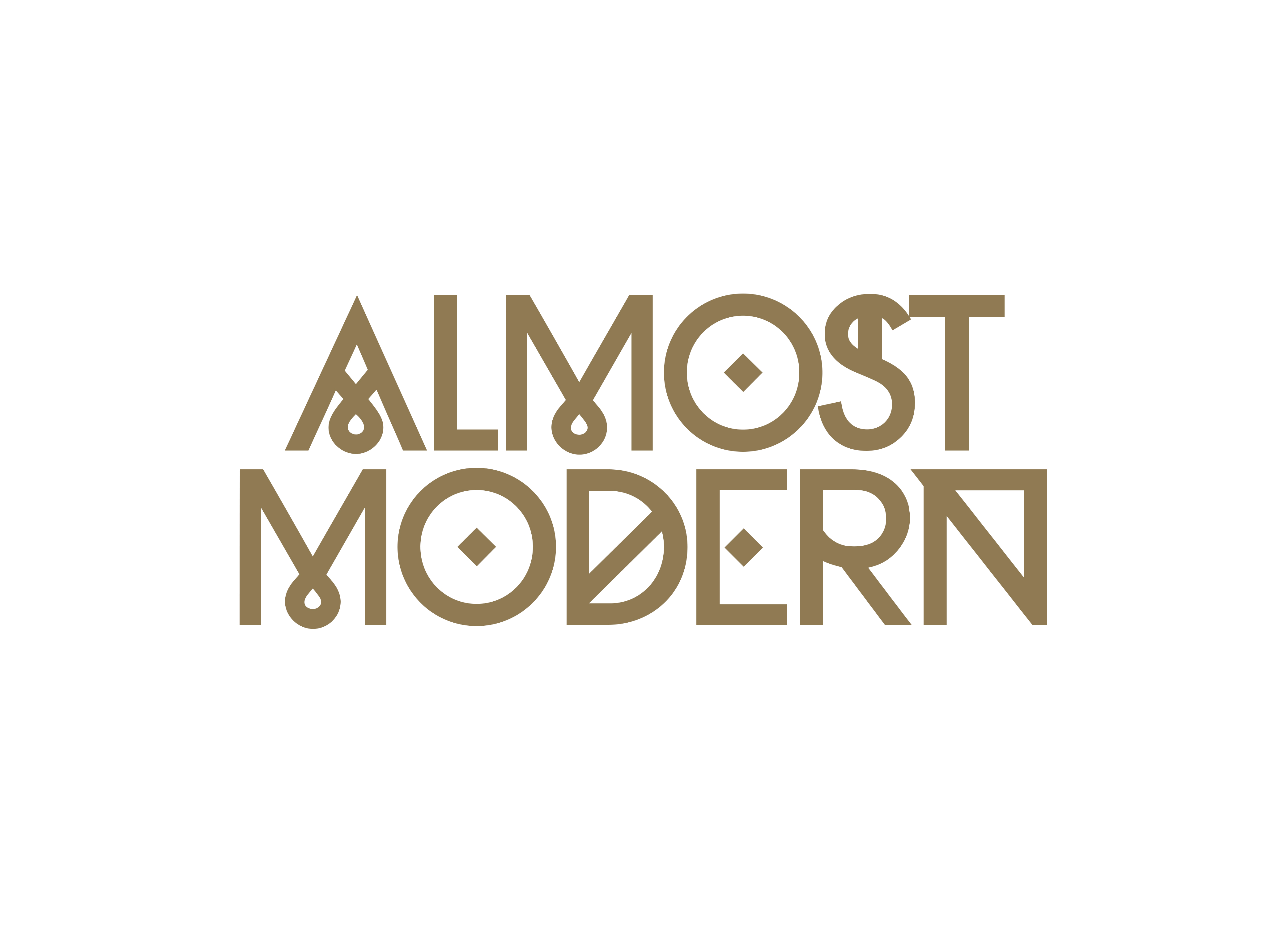 Come and network at the Student Entrepreneurship Week at British Council and Kempinski Hotel. You can get tickets at the event website.

This article is part of SFAN x Tech Nova Collaboration towards Student Entrepreneurship Week Ghana and was first published on TechNova.