First, there’s no such thing as money.

The concept of money is one of the most misunderstood subjects among millennials. The thing we call money is fugazi, nothing. It’s a piece of paper or digits someone created. If you’re reading this statement for the first time, I’m sure you’d be shocked.

It’s true. Money is an illusion.

In this article, you will learn:

If these are not the things you seek, then you’re reading the wrong article. But if you’re like me, then keep reading.

The origin of money

At the earliest stages of commercial transactions, humans used a direct exchange (barter) to get the things they need. So if you’re a cashew farmer and needed cocoa, you exchange your cashew for a commensurate quantity of cocoa. But, assuming no cocoa farmer needs cashew, you have difficulty getting your needs met or increasing your wealth. This lack of mutual coincidence of demand gave birth to money: the cashew farmer could exchange his product for a highly marketable commodity. He could get a bag of salt or gold pieces for his cashew and store for future use or trade. This medium for indirect exchange, which is not restricted by a mutual coincidence of demand, is known as money.

At inception, there were several forms of money: gun powder, fish, shells, salt, cocaine, bottle caps, and so on. As economies evolved, the best marketable commodity became the sole medium of exchange. One type of money is used as a unit of measure and denominator for all goods and services in an economy – instead of the exchange rate of every commodity being denominated in an array of other commodities as in barter trade. This resulted in more efficiency and transparency in pricing and commerce.

In principle, money is a social contract and has no use-value to the owner. That is to say, money as a medium of exchange is based on trust.

The illusion of money

At the core, money is meant to serve three main goals: 1) a medium of exchange, 2) a store of value, and 3) a unit of account.

Today, our medium of exchange is fiat money. Per definition, fiat money is the currency that derives its value from government regulation or law. The term is culled from the Latin fiat (“let it be done,” “it shall be”).

Unlike commodity money that derives its value from the free market forces, fiat money is determined by a central bank’s board of governors. They can print more or less if they want to. In other words, central banks can control the value of fiat money for short periods, but over longer periods, fiat money’s value is inevitably wiped out. Unlike commodity money, fiat currencies can evaporate!

MUST-READ: Jack of all trades, master of none? They lied, according to research.

Our modern financial economy traces its root back to several centuries ago. In those days, people who owned gold coins would take it to a blacksmith for safekeeping. The blacksmith would give the bearer of the gold coins a receipt that stated a claim on gold in the vault. With time, these receipts began circulating as a substitute for money – the gold coins. Instead of carrying gold coins or bars, it was more convenient to make payment with lightweight receipts. This is the origin of paper money.

Eventually, blacksmiths realized the gold backing those receipts were not being put to use by the owners. And, depositors weren’t coming to redeem many of the metals. Hence, they started issuing many more receipts than could be backed with gold to make more profits! However, the risk is that when customers noticed this and suddenly redeemed their receipts, the blacksmiths went broke, and not everyone with a receipt got their gold back.

Today, our banking system works pretty much the same way.

Once you deposit your money to the bank, it ceases to be your money – it becomes a loan to the bank according to an 1848 Supreme Court rule in the United Kingdom. Therefore, the banks have the power to lend your money to another client, hoping that s/he can pay back before you come for your money.

If Fred uses the 90,000 Cedis loan to buy an oven from Charles, Charles could choose to deposit the money at bank Y. The same principle applies to this bank as well. Imagine that this cycle is extended by five times; you have about 468,559 Cedis in circulation. Bear in mind. This is from the initial 100,000 Cedis created by BoG.

You get the picture.

“It is well enough that people of the nation do not understand our banking and monetary system, for if they did, I believe there would be a revolution before tomorrow morning.” – Henry Ford

Now, think of the cryptocurrencies and so on. Those things are simple numbers and codes someone wrote. Says Koos Jansen, precious metal analyst: “The most intriguing fact is that credit simply doesn’t exist. Credit is created through an accounting trick. If more than a fraction of all bank customers want to withdraw their “money,” it’s just not there. Credit only exists as book entries and in our minds.”

Now that you’ve understood the concept of money, the remaining part of this article will help you understand how to take charge of your financial future, and essentially, your life.

Here’s how it works.

Financial advice for millennials #1: Take control of your cash flow

“When riches begin to come they come so quickly, in such great abundance, that one wonders where they have been hiding during all those lean years.” — Napoleon Hill 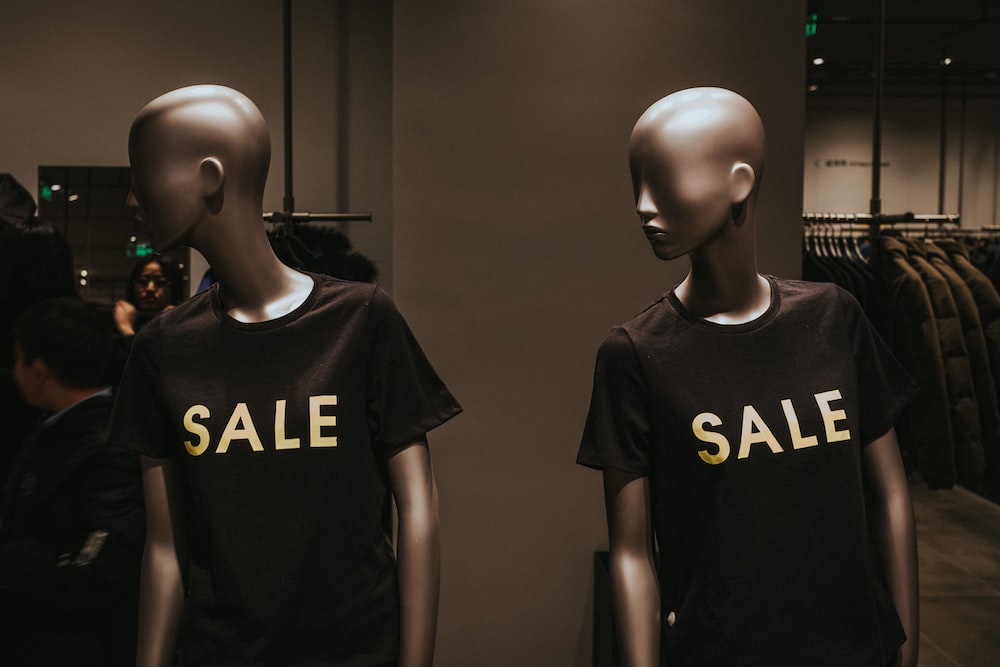 If you want to be financially successful, you must craft the roadmap for that journey by ensuring that you have constant cash flow. Regardless of how much wealth you have, it’ll eventually finish if nothing is coming in.

Understand this, you alone can decide what you truly want; you cannot afford to give that right over to someone else.

A few years ago, when I was managing my sister’s retail business, we had this client who worked as an investment banker at a local firm. He usually came to our shop on Saturdays to buy meat and groceries. One day, we got into a conversation about investments. He told me he could help me invest my money for a good yield – all I had to do was contribute whatever lump sum I could afford regularly. It sounded like a good deal.

As I thought about his offer, I remembered some of the lessons I learned from Robert Kiyosaki: “People who cannot control their cash flow work for those who can.”

Many of us have put our future in the hands of “experts” with zero plans for us. That’s garbage thinking.

As we established earlier, money is an intangible object. Real money is an idea, a value that you offer to people. If you understand that, you understand it’s up to you to decide how much you can make – regardless of whether you’re working in a job or creating your own business.

So, I strongly recommend you create your reality by building a system. One of the things that every rich and successful person worldwide have in common is they all have a system.

So what is a system, Tom-Chris? A system is something that makes you money repeatedly; it’s your pipe or platform. It could be your side hustle, your business, your job, whatever. But it has to be sustainable, that means you can bet that something will come into your bank account tomorrow. If you want to be rich, you must create your own or affiliate yourself with a system!

“It’s not how much money you make, but how much money you keep, how hard it works for you, and how many generations you keep it for. You could make a million dollars today, but if you squander it tomorrow, it doesn’t matter a whole lot that you made the million.” – Robert Kiyosaki

When I was younger, we lived in the same house with a certain gentleman who was a banker by profession. In those days in Nigeria, bankers were given so much respect in society. And he was one of the well-respected staff at the bank. He earned good money too.

As it happened, there was some restructuring in Nigerian banks around 2010, and he lost his job. Within a few years, he became broke. His wife had to bail him out by placing him on salary.

People will tell you, the first step to guarding your wealth is to make it multiply.

Put your money to work and get them to reproduce. As we observed from the beginning of this article, fiat money does not have long-term value. To be sustainable, you must convert your fiat money into knowledge, properties, processes, networks that can help you 10X your worth in the shortest possible time.

Did you enjoy reading this article? Share it with your homies! Get business and career support to 10x your growth today, click here.

Tom-Chris Emewulu is the Founder & President of SFAN (Stars From All Nations). When he’s not building SFAN and helping entrepreneurs and rising professionals create fulfilling careers, he’s telling African innovation stories or advocating for people-centered policy. Tom-Chris is a former consultant at Mastercard Foundation, Seedstars Ambassador for Ghana, and the author of the forthcoming book: Breaking the Limits. He is a thought leader on youth development, social entrepreneurship, technological innovation, and the future of work.